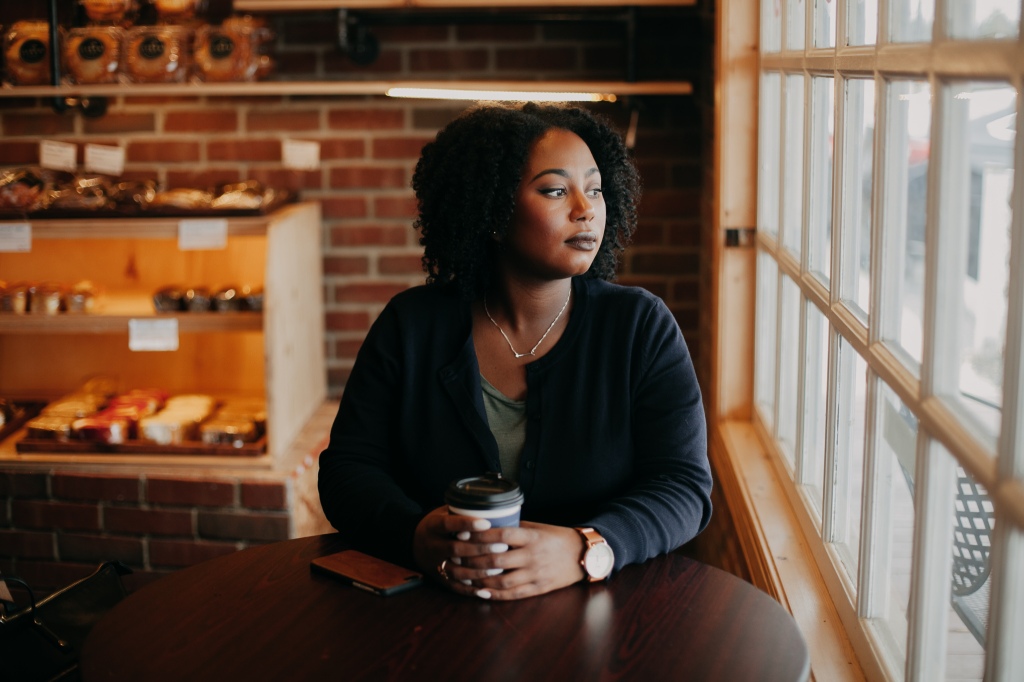 Recently Loofbourow wrote an article on Slate about her grief for America, the one she once knew and believed in. I’ve seen many people grieve this country in the same manner, upset about the land of opportunity, the land of justice and freedom for all. Loofbourow posed a question of what loving one’s country actually means and I know that true love can only come from a deep understanding of what something is and America has never been as beautiful as it hoped to be.

People are grieving the image America has chosen for itself—willingly looking at all of the good parts while choosing to ignore the many bad parts. America has been racist, a Black President didn’t change that. America has been intolerable to immigrants fleeing their countries for refuge. America has been disrespectful of the Native Americans. Progress has been made in this country only because there was so much that needed to change in the first place. America has evolved and grown into a better type of bad, but a better bad is not necessarily good. For many underprivileged and oppressed people, this is the America that they have always known because optimism is only afforded to those with privilege. 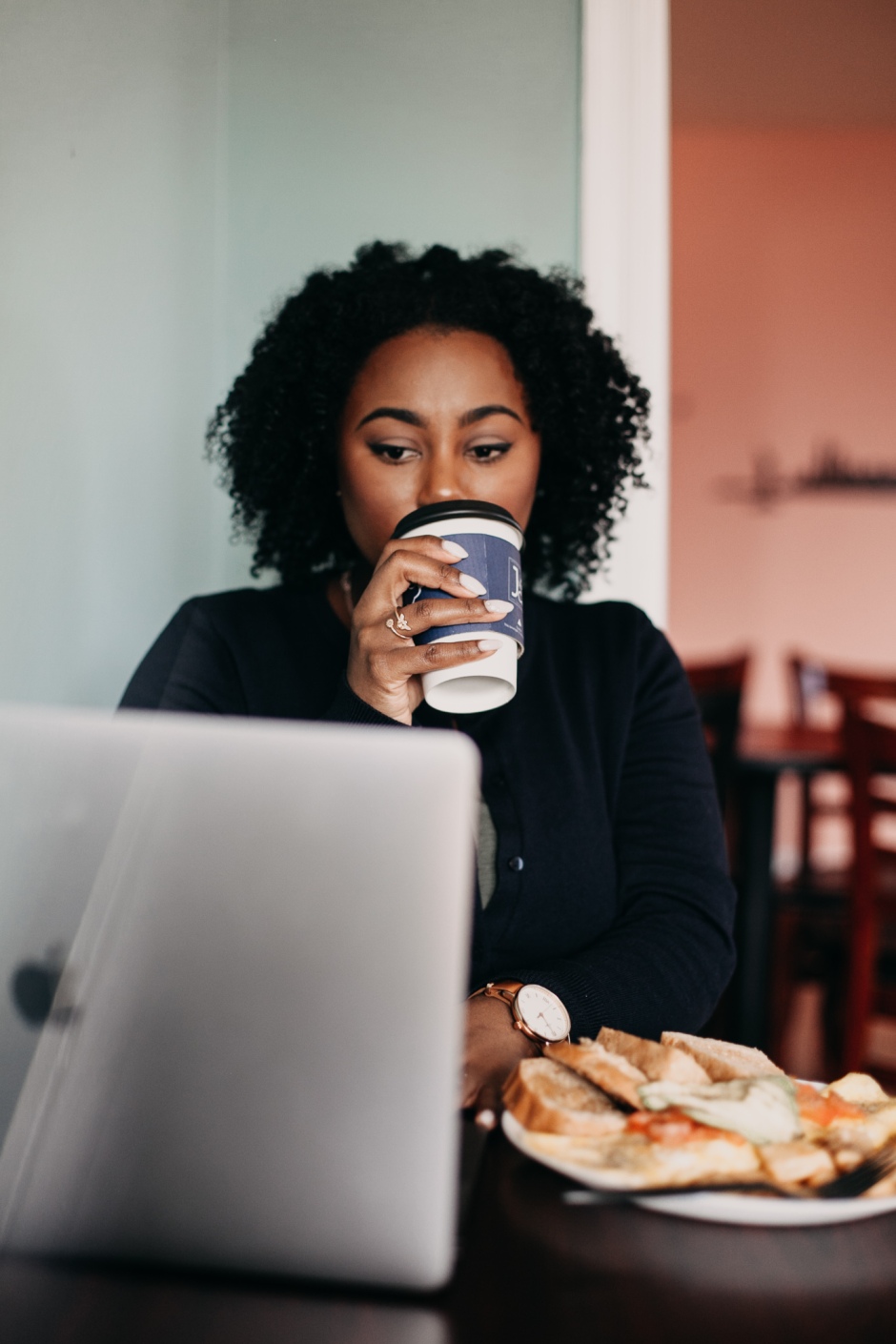 When Trump was elected president, I was horrified because I knew exactly what his presidency would mean. It meant the hate that America tried to brush under the rug will now be front and center: creating, enacting, and vetoing laws once again in a more dramatic, straight-forward fashion. We saw what he thought of Mexican immigrants during his campaign run. He claimed that Mexicans brought drugs, crimes, and rapists when they came to America. Using scare tactic rhetorical appeals, he simultaneously made all Mexicans bad people and instilled fear for the “innocent” American people who would be at risk. Placing Mexicans as guilty before entry allowed people to turn a blind eye at the inhumane way Trump treated Mexican children and separated them from their families. People who agreed with Trump did not see innocence in these children, they saw the children as products of a bad choice of their parents or as people who would grow up to make bad decisions because they are Mexican. Trump did exactly what he said he was going to do and America acted shocked when it happened.

Loofbourow stated that Trump is weak and that is simply not true. Trump is corrupt, yes, but he is not weak. He has a special kind of strength that emboldens him to believe the lies he tells, the kind of strength that comes from a privilege that only a few will ever experience. This privilege comes from knowing that the bad decisions that will negatively impact the majority of the population will not harm them directly. The system of checks and balances is being utilized for personal gain. A blatant disrespect of good ethics combined with a superiority complex is why he excuses himself and his cabinet from conversations on civility; civility requires a mutual respect. America has never had a great relationship with ethics and civility. In the quest to become a “free nation”, America murdered Native Americans, enslaved Africans, and instilled laws to make sure that minority groups were to remain disenfranchised. Where was the civility then? Where is it now? 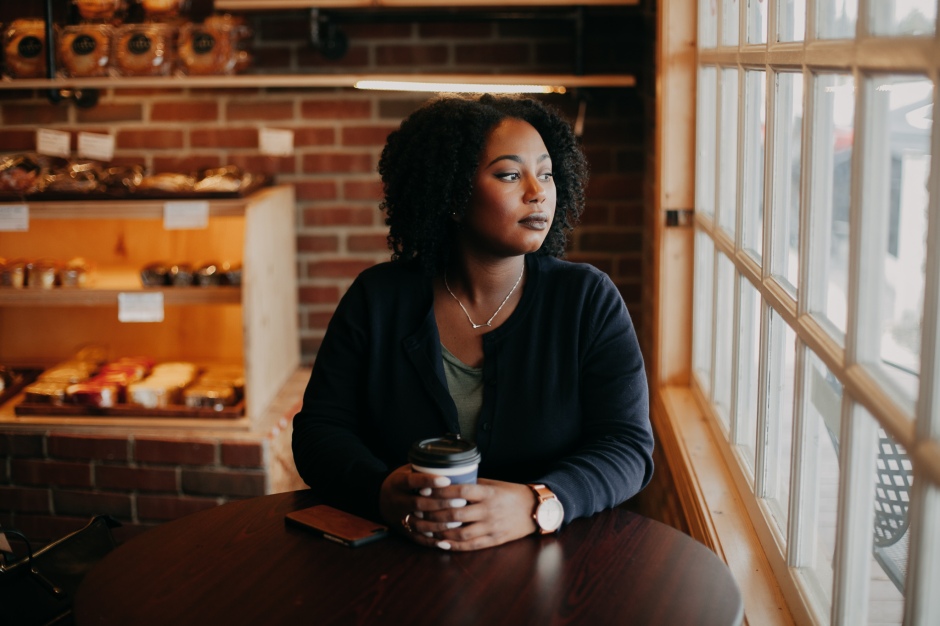 People who have the option to turn away from the same pattern of hatred, lies, and legal discrimination, have had the privilege of not being personally affected by these laws. Trump’s Muslim ban is not the first time this country has shown its Islamophobia towards Muslims or Sikhs mistaken for Muslims (e.g. discriminatory turban and hijab searches in airports, terrorist stereotypes). Trump did not create Islamophobia, racism, sexism, or classism. All of these things were present in America before he took office and heightened with the 9/11 attacks. He just happens to be backed by a group of people who believe in the same things he believes in.

Women’s rights and civil rights have always been in danger here. Even during the suffragette movement, white women were not fighting for black women and hardly any people were fighting for trans women except trans women. When have women ever been safe in this country? Reproductive rights are still under attack. People are fighting, have been fighting, and will continue to fight for the rights that were never afforded to us.

America has never aspired to “true equality of opportunity” because the language America has used to justify or qualify “equal” and “opportunity” has always favored straight, white men. Black people were legally justified as three-fifths of a person in this country in 1787. The constitution did not clearly define who was eligible to vote until 1964 and amending for age in 1971. Disenfranchisement, gentrification, and zoning laws still determine who has the opportunity to buy a house in this country.

I cannot grieve where this country is because it has not changed that much. America has the potential to be an amazing country, but potential does not determine where this country will go, only where it can go. America is exactly what it always has been and the fact that some people have been able to ignore it for this long shows that the vast majority of people have had the privilege of living in the illusion of the American Dream while the rest of us have had no other option than to live in reality.

“If it’s a choice between a difficult truth and a simple lie, people will take the lie every time. Even if it kills them.” — Paul Murray 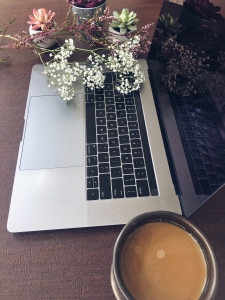